A place for medic student in Mansoura,Egypt to gather together

Welcome to Mansoura Medical Society forum, please register first (to see full version of the forum), your confirmation email will be send to you & enjoy your stay 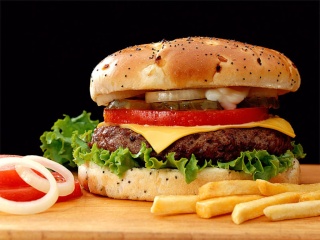 Overeating and drinking hinder complete nets of genes in the body, causing not only obesity, but also diabetes and heart diseases. Researches had developed a new method for DNA analysis.

Eric Schadett, the executive director of genetics department at Mereck Research Labs, said that obesity is not a disease resulting from one individual change from one gene, it leads to complete change of nets.

The research team specified nets that include hundreds of genes seem to be out of the role in the mice fed with fatty meal.

Schadett said that this net had completely shake as a result of the exposure to a western style fatty meal.

Then the team moved to a database of people from Iceland on which Decod Genetics Incorporation is doing experiments and the team had found that those people have the same nets.

The two teams made a detailed study on 1000 blood specimen and about 700 adipose tissue from the same Icelandic volunteers. The study showed that persons who recorded high numbers on the Body Mass Index (for obesity measuring) showed special patterns of genes activity in their adipose tissues that did not appear in the DNA test taken from blood. 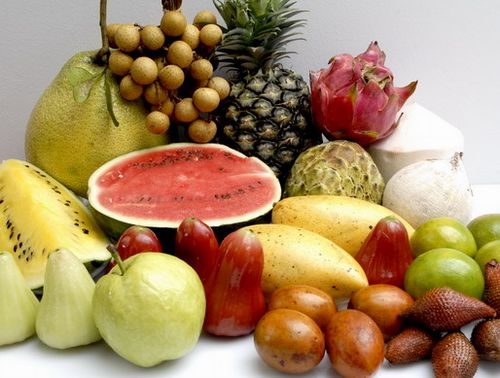 The researched confirmed that overeating hinders complete nets of genes in the body which causes not only obesity but also diabetes and heart diseases. The best way for the treatment of many diseases is the moderation in eating and drinking and not extravagance, lower fat intake and more dependence on fruits and vegetables are reasons of treatment.

At the Time of Ignorance and before islam prevalence, it was thought that overeating is a good habit, yet you find them eating avidly and compete for who eats more. But the Prophet Muhammad, peace be upon him, did not let them persist in this bad habit, even he said: "the son of Adam had filled not a bowl worse than a belly! Enough for the son of Adam are small mouthfuls to make him stand up, but if he was beaten by himself then a third for the food, a third for drink and a third for breath) (the right sequence for Al Albani 2265).

This noble hadith is a basic rule in the science of Nutrition, and the doctors is advising people with this, and look with me at this prophetic rhetoric: (the son of Adam had not filled a bowl worse than a belly!) as this is a confirmation from the prophet that when you fill up your belly with foods and drinks, it will be bad for you and this is confirmed by the doctors nowadays!

Moreover, when we contemplate the book of Allah, the Almighty, we find a marvelous medical rule, He the Almighty says: "and eat and drink but waste not by extravagance, certainly He (Allâh) likes not Al-Musrifûn (those who waste by extravagance)" (31: Al A'raf). Where Allah made no extravagance a worship for which the believer is rewarded! And this is the greatness of Islam as he did not order us of not being extravagant for not having disease, yet he considered extravagance a habit that Allah dislikes and disapproves and this helps the person to be moderate in food and drink.

These verses and hadiths are true evidence on the rightness of the Islam message and that the prophet was sent as a mercy for the worlds, and He, the Almighty, said true when He said: " And We have sent you (O Muhammad )not but as a mercy for the ‘Âlamîn (mankind, jinn and all that exists)". (107: Al Anbiya'a).

Permissions in this forum:
You cannot reply to topics in this forum
Info
Objective : To help all student in Mansoura in every way possible

Search
Update
Contact Us
Who is online?
In total there is 1 user online :: 0 Registered, 0 Hidden and 1 Guest